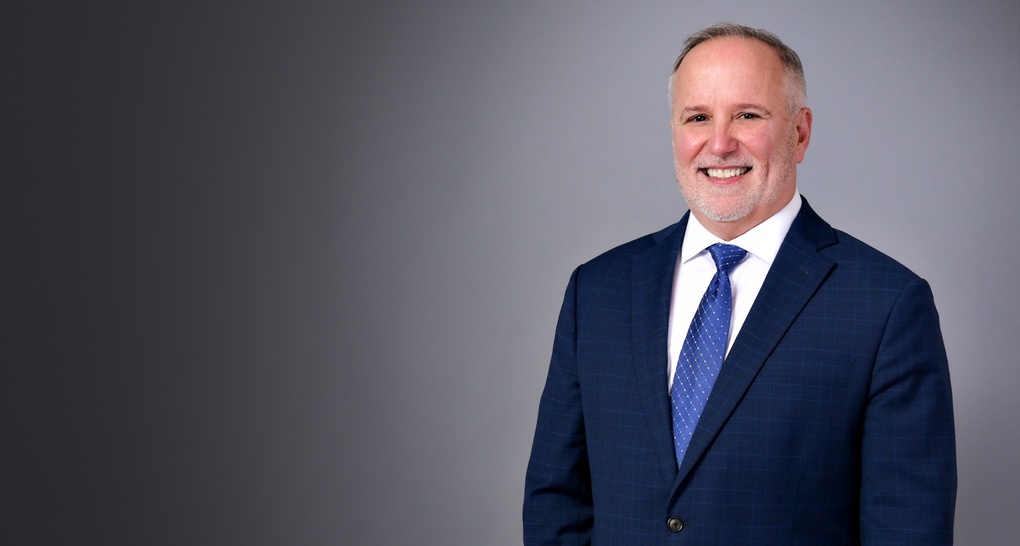 Trey Morrone joined Bowles Rice in January 2020, bringing nearly thirty years of experience in the areas of education law, municipal law and governmental representation and administration to the firm’s Education Law Group. Such a varied background provides Trey a unique perspective when providing counsel to state boards of education, school districts and their employees.

From 2014 to 2018, Trey served as President of the Wayne County, West Virginia Board of Education, during which time an expansive body of local polices were developed to afford stability to the operation of the school district, more than $42 million in school construction projects were completed and student achievement in the school district was the most improved statewide.

Trey has experience as a classroom teacher at the elementary, middle, high school and college levels, having earned a license from the West Virginia Department of Education and a teaching certificate from the Marshall University College of Graduate Studies (M.A.T./Post-Baccalaureate Program).