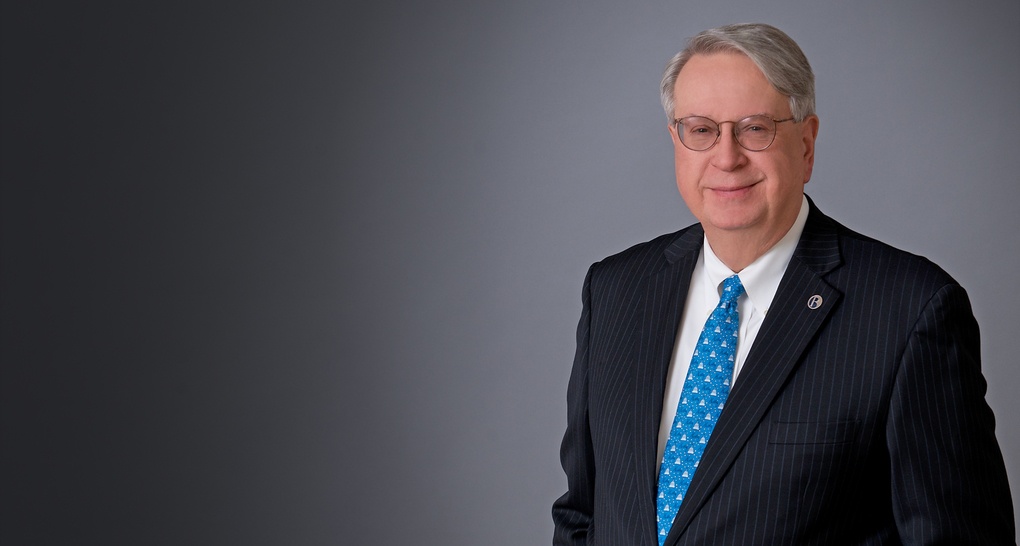 Michael Caryl primarily practices in the areas of tax planning and tax controversy work at all levels — federal, state and local.  He served as West Virginia State Tax Commissioner from 1985 to 1988 and was president of the 12-state Southeastern Association of Tax Administrators, 1987-1988.  In 2009, he was named a West Virginia Bar Foundation Fellow.

Prior to serving as Tax Commissioner, Mike practiced tax law with a Martinsburg, West Virginia, law firm for 10 years.  He has served as chairman of the State Bar Committee on State and Federal Taxation, as president of the West Virginia Tax Institute, Inc. and as the official reporter for the West Virginia Law Institute’s 1992 Property Tax Appeals Reform Project. From 1994 through 2002, he served as chairman of the Taxation of Business Committee of the West Virginia Chamber of Commerce.  In 1995, he was elected a Fellow of the American College of Tax Counsel.  He served as vice-chair of the Governor’s Commission on Fair Taxation (1997‑1999). He is an Income Tax Affiliate Member of the Institute for Professionals in Taxation (IPT).

He was named by The Best Lawyers in America ® as Lawyer of the Year for Trusts and Estates (2016), Mergers & Acquisitions Law (2015, 2013) and Litigation and Controversy - Tax (2014) in the northern West Virginia region. He has received an AV rating from Martindale-Hubbell, named in Chambers USA, America’s Leading Lawyers for Business and recognized by West Virginia Super Lawyers.