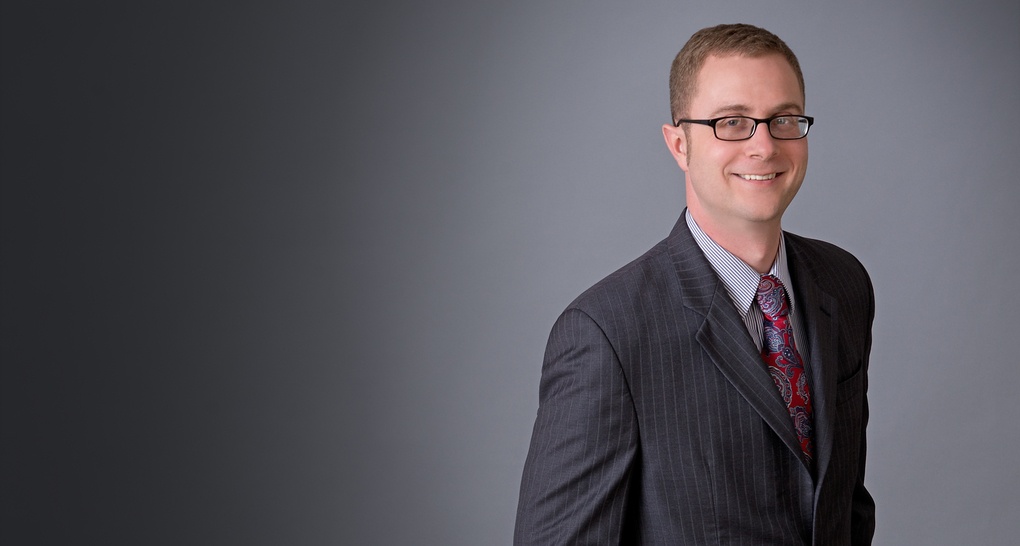 Tyler earned his law degree from the West Virginia University College of Law in 2010, where he was president of the WVU Environmental Law Society and a member of The West Virginia Law Review.  Prior to joining Bowles Rice, Tyler clerked for the Hon. David J. Joel, Magistrate Judge for the United States District Court for the Northern District of West Virginia.