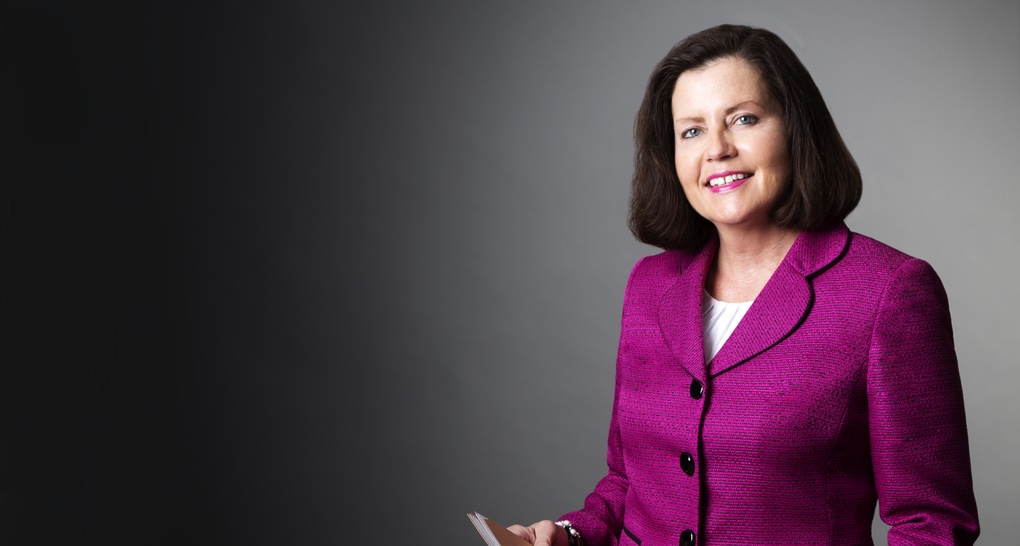 Ronda is Leader of Bowles Rice's Deliberate Intent Practice Group.  For the past 20 years, she has been first chair in defending hundreds of employers in deliberate intent actions.  She has obtained successful results for clients in the following industries:  mining; telecommunications and electronics; aluminum; ferromanganese; health care; and retail.  Ronda has appeared before the West Virginia Supreme Court on deliberate intent matters and recently won a plaintiff/employee’s appeal of summary judgment awarded to her client by the Circuit Court of Mason County.

Ronda is admitted to practice before the Supreme Court of Appeals of West Virginia and has presented several appeals with great success. She presented the oral argument in defense of Nationwide in the appeal of Lemasters v. Nationwide Mut. Ins. Co. (No. 12-0774) (2013), which established that lawyers for insureds may not recover their fees incurred while litigating an Unfair Trade Practice Act claim. The appeal of Gandee v. Allstate Indemnity Company, 208 W.Va. 697 (2000), reinforced the statutory  requirements for insurance cancellation notices and in writing and arguing that appeal, Ronda convinced the Supreme Court her clients’ cancellation notice met those requirements and cancelled the policy at issue.  The appeal of Pennington v. Allstate Insurance Company, 202 W.Va. 178 (1998) set the standard for the renewal of a lapsed insurance policy.