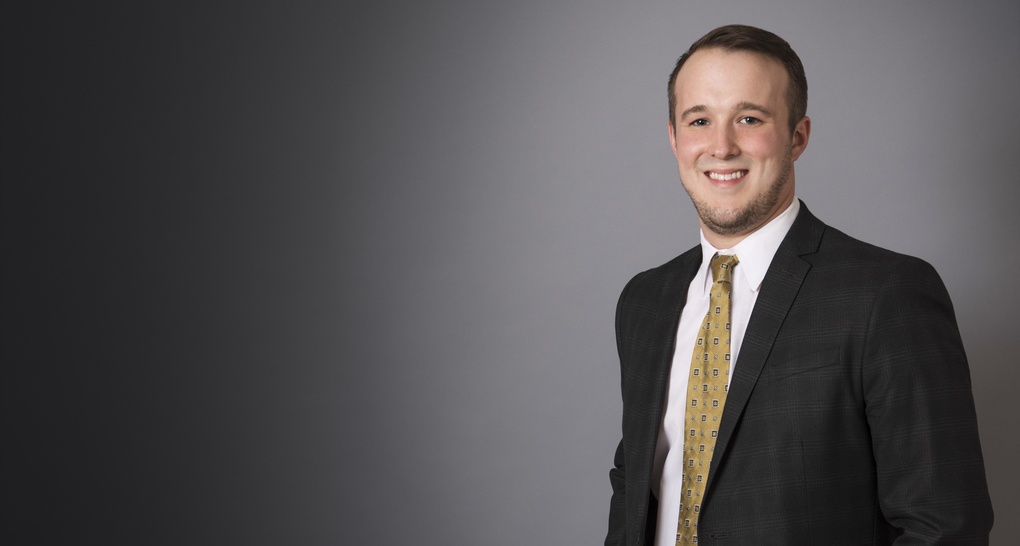 Josh Lanham works as an associate attorney in the Bowles Rice Litigation Department.  He practices in the firm's Charleston, West Virginia office and represents his clients’ interests in front of many adjudicatory bodies throughout the State of West Virginia, including administrative proceedings, arbitration proceedings, Magistrate Courts, Circuit Courts, the Supreme Court of Appeals of West Virginia and the United States District Courts for the Southern and Northern Districts of West Virginia.

Josh focuses his practice on commercial litigation; construction litigation; professional licensing disputes; will, trust, and estate litigation; bad faith litigation; and insurance defense.  He has successfully resolved matters for his clients through dispositive motions, favorable settlements, and at trial.

Additionally, in his spare time, Josh enjoys spending time with his fiancée, Brooke, and his dog, Sirius. Josh is also a published children's book author. In 2022, he donated over 100 copies of his newest book, A Dog Named Frog, to local elementary schools for the holiday season and volunteered time to read his book to local classrooms throughout Kanawha and Putnam Counties.