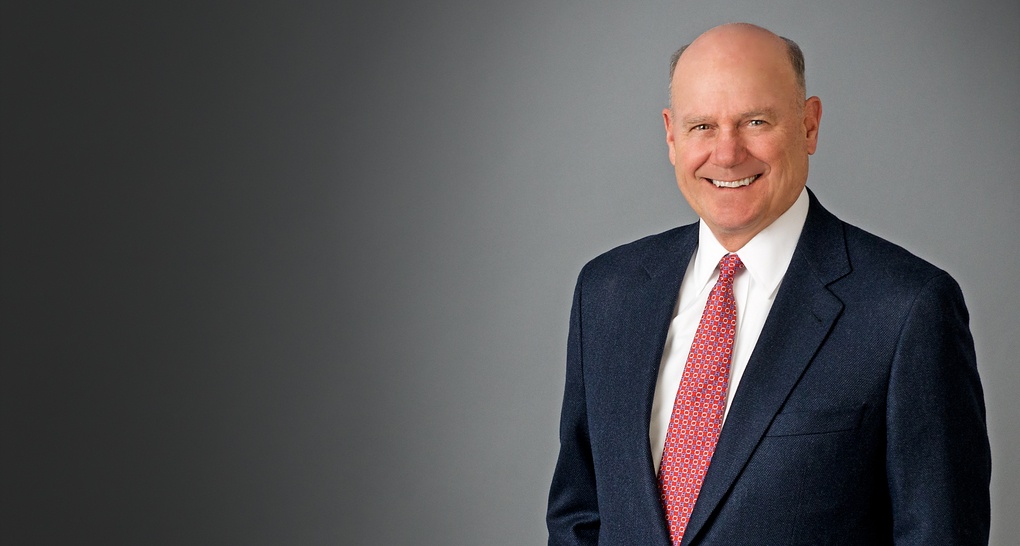 As the former Robert T. Donley Adjunct Professor of Law at the West Virginia University College of Law, Tom taught a course in Coal, Oil and Gas Law (1986-2005).

Tom served as an elected member and president of the Charleston City Council from 1987 to 2018. He is involved in various special projects from homeless shelters to public safety and has organized and oversees task forces to carry out a city plan on comprehensive improvements.

An owner of a land development company, Tom is involved in land development, construction and rental. He is a veteran of the United States Army, having served from 1969 to 1971.