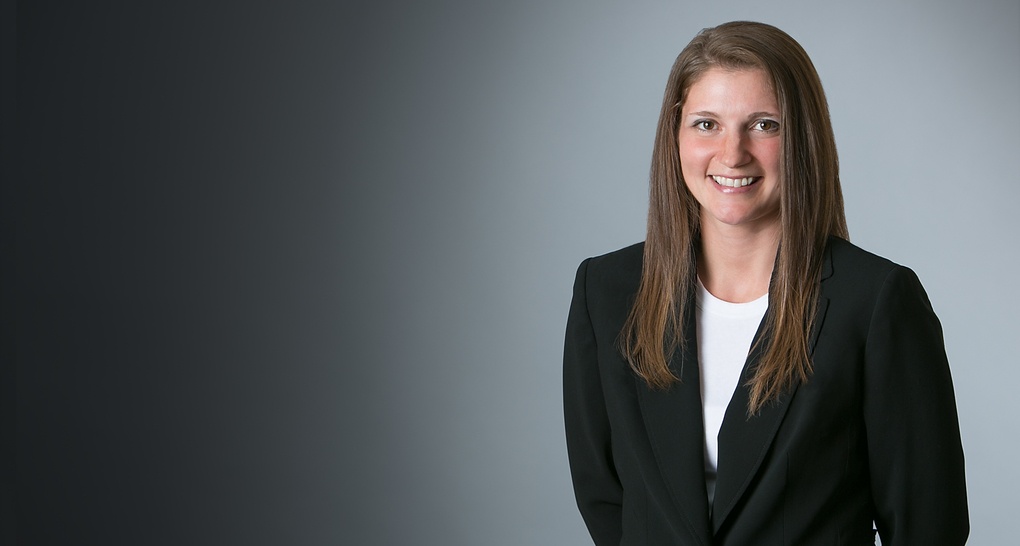 Whitney Kerns is a member of the firm’s Energy Team, focusing on coal and oil and gas law. She also practices in real estate development.

Her work in the coal industry has included representing and advising coal operators and coal producers on various matters. Whitney served as counsel in the acquisition of coal properties for coal operators, and represented them in leasing rights, title disputes and curative judicial proceedings. She has also defended coal producers concerning leasing disputes.

Since Fall of 2018, Whitney has served as an adjunct professor for the West Virginia University College of Law where she teaches the course on Coal, Oil and Gas Law.

She is admitted to practice  in West Virginia and before the  United States District Courts for the Northern and Southern Districts of West Virginia.