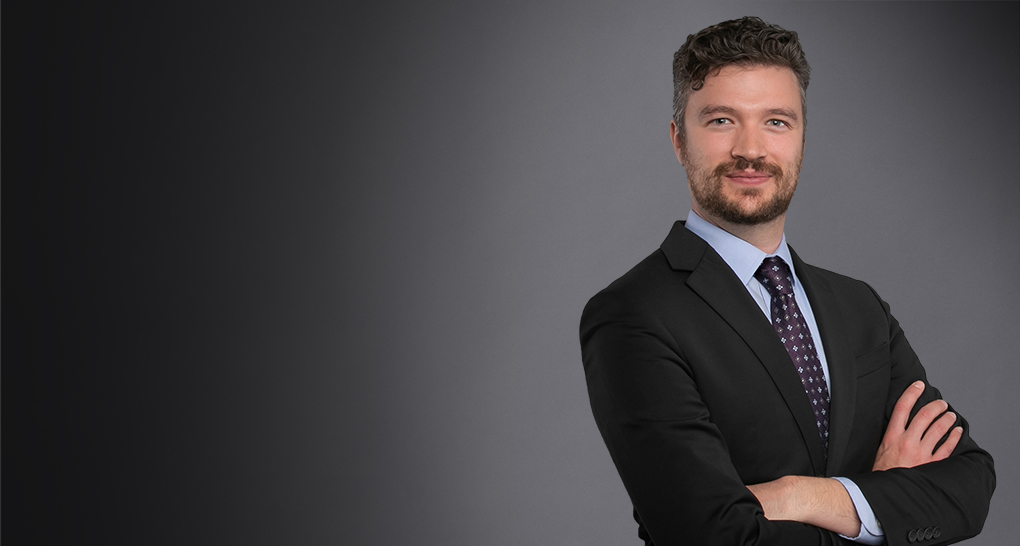 Jordan Maddy is an associate attorney in the firm’s Morgantown, West Virginia office. A former summer clerk during his first two years of legal study, Jordan has experience collaborating and working with Bowles Rice attorneys from multiple practice groups and different offices on a wide variety of projects. He focuses his practice on litigation.

Jordan earned his law degree from the West Virginia University College of Law, where he served as an Executive Research Editor and Associate Editor for the West Virginia Law Review and was awarded Best Student Note of the journal’s 121st volume. For the 122nd volume, his Law Review peers named him Executive Board Editor of the Year. He earned his bachelor’s degree in psychology from James Madison University.

Following law school, Jordan served as a Law Clerk to the Honorable Stephanie D. Thacker of the United States Court of Appeals for the Fourth Circuit. He is admitted to practice in West Virginia.