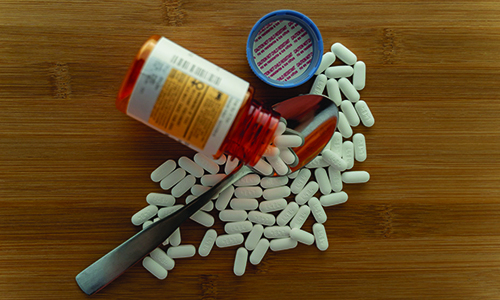 Federal prosecutors continue to crack down on doctors who unlawfully distribute controlled substances. While typically exempt from prosecution for the distribution of drugs, doctors can find themselves on the wrong side of the law when their actions are not for legitimate medical purposes and within the usual course of their medical practice.

Courts typically engage in a case-by-case analysis to determine whether a doctor’s prescribing has crossed the line. Questionable practices can include patients traveling long distances while bypassing numerous other physicians; overlapping prescriptions; early refills; excessive number of patient visits in one day; no alternative treatments for patients; contra-indicated prescriptions; continued increases in the number of doses or drug strength for majority of patients; or the writing of split prescriptions to conceal excessive amounts, often with advice to go to multiple pharmacies.

A recent string of cases brought by the U.S. Department of Justice provides a glimpse into the type of conduct that has led to convictions of medical professionals.

A conviction for improper prescribing can lead to incarceration, substantial financial penalties and the loss of one’s license to practice medicine. Bowles Rice has a team of former federal prosecutors dedicated to the vigorous defense of physicians, pharmacists, dentists and other licensed health professionals in criminal cases as well as licensing board proceedings and compliance issues.  If you are the subject of an investigation or an indictment, call the Bowles Rice White Collar Defense Team today at (304) 347-1137.