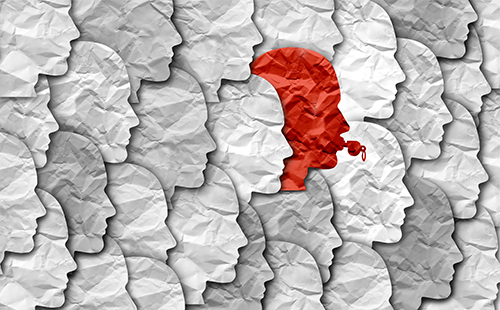 More often than not, this plays out in a scenario where an entity contracts with the government to provide a service, and the entity either fails to provide the service as promised or lies about the value of the service provided. Someone – specifically, someone with inside knowledge – becomes aware of the nature of the scheme and follows the guidance under the False Claims Act for filing a complaint. The Act promises that “[i]f the suit succeeds, the private party may receive up to 30% of the government’s award.”

Whistleblowers filed 598 qui tam suits in 2021, resulting in about $1.6 billion in settlements and judgments. Of that amount, whistleblowers collected between 15% and 30% of the total recovery in their cases.

Like any incentive, qui tam actions can be abused. To protect against vexatious or frivolous whistleblower suits, the False Claims Act provides a mechanism for awarding fees to a prevailing defendant if the suit was brought simply for harassment.

Whether you are accused by a relator of violating the False Claims Act, or you believe you may have a qui tam action yourself, do not hesitate to reach out to the Bowles Rice White Collar Defense team for a consultation. In the meantime, you can celebrate National Whistleblower Appreciation Day on July 30.