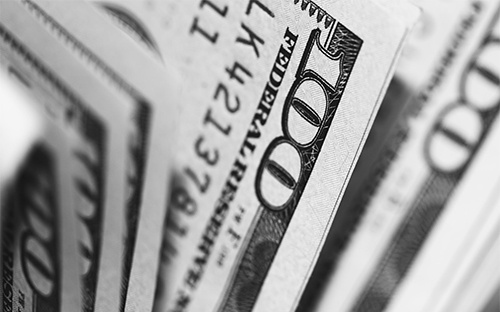 Lawyers in white collar cases typically fill the role of either prosecutor or defense attorney. Occasionally, they also play the part of the criminal defendant, which is what happened last week in federal court in Virginia in a highly unusual case.

Attorney Timothy Litzenburg, age 38, of Charlottesville, admitted to attempting to extort hundreds of millions of dollars from a U.S. chemicals manufacturer. Prosecutors charged Mr. Litzenburg with threatening financial and reputational harm to the company unless it paid him $200 million. Mr. Litzenburg had previously helped to secure a $289 million judgment against Monsanto related to Roundup, a lawncare product linked to cancer. Although that verdict was later reduced, it still gave the victim of the extortion plot a reason to take Mr. Litzenburg’s threat seriously.

According to court records, the chemical manufacturer (which was not publicly named) was told by Mr. Litzenburg that he wouldn’t sue them if it were to pay him $200 million in “consulting fees.” If the company refused to pay, then he threatened to commence costly litigation against it and create a “public relations nightmare” for the company. The funds received would not go to his clients who were purportedly harmed by the chemicals but instead would go to Mr. Litzenburg and his law partners. Upon receipt of the payment, Mr. Litzenburg promised not to mention the chemical company to his clients and even to “take a dive” during the deposition of a toxicology expert so that the deposition could be used to defend against any future claims. In admitting to the extortion plot, Mr. Litzenburg agreed that neither he nor his law partner had a valid claim for the payment they were seeking.

With the help of his attorney, Mr. Litzenburg negotiated a plea agreement under which he admitted to one count of “Transmission of Interstate Communications with Intent to Extort.”  In other words, he agreed that he had sent an email threatening to harm the company unless it paid he and others the large consulting fee.

In his agreement, Mr. Litzenburg stipulated to a base offense level of 9 plus an additional 26 levels because the extortion amount was so substantial, putting him at a level 35 before acceptance of responsibility. Under the Federal Sentencing Guidelines, a level this high would typically result in a sentence of 10 years or more in prison. However, the deal brokered by his lawyer capped Mr. Litzenburg’s exposure to 24 months. Of course, he is also likely to lose his license to practice law, which is a steep price to pay, especially for someone his age.

If you’re a lawyer, doctor, or a professional of any kind and find yourself as the target of an investigation, contact the Bowles Rice White Collar Defense Team at (304) 347-1137. Our group of former federal prosecutors will help you to achieve the best possible result.