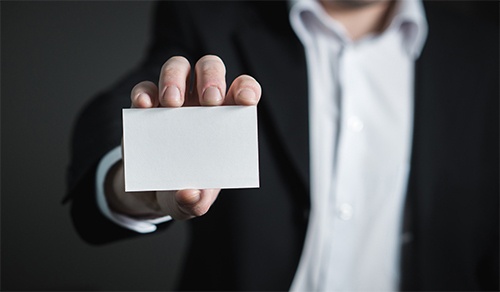 In January, the Fourth Circuit became the sixth Circuit Court in the country to hold that the crime of identity theft does not require the use of a living person’s identity.  In United States v. George, No. 19-4125 (Jan. 9, 2020), the United States appealed a district court’s dismissal of an aggravated identity theft charge where the defendant had used the identification of a deceased individual to purchase a home.

Unlike regular identity theft, which punishes the unlawful use of another’s means of identification with a sliding scale of maximum potential terms of imprisonment, aggravated identity theft punishes the same offense in connection with certain felonies (like embezzlement, fraud, and certain nationality offenses) with the punch of a two-year mandatory term of imprisonment.  This charge is a heavy hammer for federal prosecutors pursuing charges that could otherwise land a defendant with a shorter sentence.

It is not surprising that the Fourth Circuit ruled the way it did – there are no circuit courts that have affirmatively ruled to the contrary.  In its quick and to-the-point opinion, the court used plain-meaning, common-sense, and legislative history to bolster its conclusion.  First, the court explained that the word “person,” as used in the aggravated identity theft statute, encompasses both living and deceased victims.  Second, the court noted that a subsection of the statute that applies to identity theft in connection to acts of terrorism (and also ups the mandatory sentence to five years) operates to outlaw the use of any false identification document without limitation to live people, dead people, or any people.  If that subsection can punish the use of a deceased person’s false identification document, it would not make sense to limit the earlier section of the same statute to only a living person’s identity.  Finally, although not binding, the court drives its point home with a quote from Representative Adam Schiff, a co-sponsor of the bill that increased penalties for identity theft stating that “[T]hese enhancements apply when the fraudulent identification is that of another existing person, either live or deceased[.]”

Perhaps inevitable, this ruling will cut short some argument in identity theft prosecutions at the district court level, although this is not an argument I ever encountered as a federal prosecutor.  There are other defenses available and, as always, the government has the burden of proof to meet all of the elements of a crime.  Avoiding identity theft charges is ideal but defending against the elevation to an aggravated identity theft charge is crucial to avoid certain jail time.

If you are the target of a criminal identity theft investigation, contact the Bowles Rice White Collar Defense Team at (304) 347-1137.