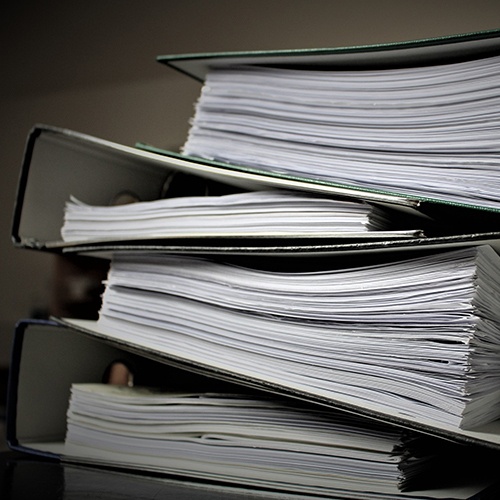 West Virginia is unique from almost all other states, and the federal government, in that it requires legislative approval of most rules and regulations proposed by state agencies, boards and commissions.  The so-called rule making review process is essentially a year-round endeavor, with rules being subjected to drafting, public comment, final agency approval and consideration and modification by the LRMRC.  Prior to going into effect, any legislative rule must ultimately be approved by the entire Legislature during the regular session.

The agency approved rules filed, and available on the West Virginia Secretary of State’s web site, will first be considered by legislators during upcoming LRMRC meetings.  Those meetings have historically started in September and concluded in December in advance of the next legislative session.  Rules can be modified, amended, rejected or withdrawn during this process.

The rule-making review process is a significant one, as many of the finer and important details of legislation passed by the Legislature are addressed in the rules rather than statutes.  For instance, proposed rules from the Department of Agriculture regulating industrial hemp and hemp products will provide much of the framework for the growing hemp industry.  Other rules, such as the Department of Environmental Protections air quality rules, are required by the federal government in order to ensure state compliance with federal laws.  Rules proposed by boards and commissions address many important areas such as professional licensure.

These and many other important regulations will be considered by the Legislature in the coming weeks and months.  The Bowles Rice Government Relations team is heavily involved throughout the rule-making review process, and stands ready and willing to assist clients with any questions they may have as rules work their way through the Legislature.