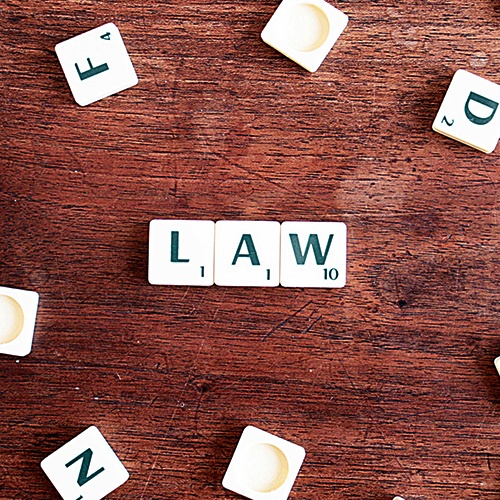 This past Wednesday, March 27, marked the constitutional deadline for West Virginia Governor Jim Justice to sign or veto any remaining legislation that had not been acted on since the Legislature adjourned Sine Die on March 9, 2019.

Pursuant to Article 7, Section 14 of the West Virginia Constitution:

Any bill which shall not be returned by the governor within five days, Sundays excepted, after it shall have been presented to him shall be a law, in the same manner as if he had signed it, unless the Legislature shall, by adjournment sine die, prevent its return, in which case it shall be filed with his objections in the office of the secretary of state within fifteen days, Sundays excepted, after such adjournment, or become a law.

With the stroke of a pen, Governor Justice signed into law many key legislative measures that received significant attention during this past session.  Notable legislation that will go into effect includes, but is not limited to:

The Governor also vetoed more than two dozen pieces of legislation, including vetoes of the following high-profile bills:

With legislative action for the 2019 Legislative Session now officially complete, attention will no doubt turn to the special legislative session dedicated to “educational betterment,” which will resume at the agreed upon call of Senate President Mitch Carmichael and Speaker of the House Roger Hanshaw.

If you need assistance navigating these or other pieces of legislation, Richie Heath of the Bowles Rice Government Relations team stands ready and willing to assist.