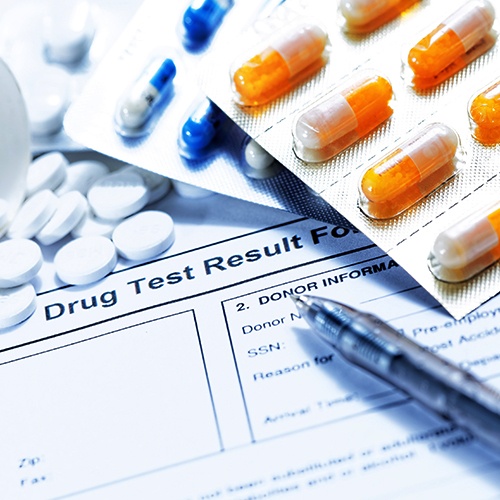 One of the more interesting legal landscapes to monitor within West Virginia will develop over the next few months as the Mountain State approaches its July 1 kickoff of the Medical Cannabis Act (which is discussed in more detail here).  The West Virginia Medical Cannabis Act comes at a particularly fascinating time for employment lawyers, as it arrives almost two years to the day after the effective date of the West Virginia Safer Workplace Act on July 7, 2017.  The Safer Workplace Act was heralded by Governor Jim Justice for its dramatic (and, from an employer’s perspective, largely positive) changes to West Virginia laws governing the testing of employees for drugs and alcohol.

The Occupational Safety and Health Act (OSHA) places a general duty upon employers to maintain safe workplaces.  With its nod toward that same goal, the Safer Workplace Act states that “the public policy of this state is to advance the confidence of West Virginia workers that they are in a safe workplace and to enhance the viability of the workplace they labor in by recognizing the right of West Virginia’s employers to require mandatory drug testing, not only of applicants, but of current employees.”  The Act opened the door for employers to significantly increase their testing of current and prospective employees for the presence of drugs or alcohol as a condition of continued employment or hire.  The Act was viewed by everyone as a tremendous departure from the then-existing laws that narrowly defined the circumstances in which employees could be required to submit to drug and alcohol testing.

For years, employers have been allowed to utilize pre-employment drug screenings as part of the hiring process, but the old law gave employers very little room to continue testing established employees who might have started abusing drugs or alcohol after their hire.  The Act changed all of that by expressly overruling all existing common law rulings relating to drug and alcohol testing and authorizing employers to make mandatory testing a condition of continued employment for current employees in a much wider range of circumstances.  Amongst other key changes was the elimination of the previous requirement that employees have a “safety-sensitive” position to be subject to a randomized drug testing program.

The Safer Workplace Act does not, however, give the employer carte blanche to do whatever it wants in terms of testing.  Rather, the Act requires that the employer must have a written policy, detailing its drug and alcohol testing program, which it then must provide to its employees and make available to prospective employees.  This policy should be given a lot of thought as it can have a significant impact in the event an employee tests positive.  For example, the employee may forfeit workers’ compensation and unemployment benefits if he or she is properly advised in the policy.  The policy also must provide that the drug and alcohol testing will be conducted in accordance with one of the specifically enumerated employment-related reasons set forth in the Act.

As July approaches and employers anticipate the impact of the West Virginia Medical Cannabis Act, it is extremely important for them to take the time necessary to reconsider their employment policies, including their employee handbook, and make sure that those policies not only reflect what they intend from their drug and alcohol testing program but also that those policies are consistent with the way their program operates in reality.  Inconsistencies between policies and practice can create areas of risk and liability for employers.  Especially with the new protections that soon will be afforded to employees qualifying for cannabis use under the Medical Cannabis Act, employers cannot afford to be sloppy with their policies as they relate to testing, discipline, and reasonable accommodation under the Americans with Disabilities Act.  Bowles Rice offers a team of experienced labor and employment lawyers who know how to help employers navigate these difficult issues and craft the right kinds of policies for their respective business.

Given the broad latitude being offered to employers by the Safer Workplace Act, it is critical that all West Virginia employers consider what, if any, drug and alcohol testing program they wish to establish and then work with an experienced professional in crafting an appropriate policy to support the desired program.  There are many intricacies involved in the Safer Workplace Act, and the last thing any employer wants is to catch an employee abusing drugs or alcohol while on the clock, only to have the employee returned to work because of noncompliance with the statute.  Unfortunately, those sorts of results happen when employers do not seek professional assistance in the drafting of their policies and procedures.  With the complex issues that will result from the interplay of the Safer Workplace Act and the Medical Cannabis Act, this summer could be a busy time for lawyers throughout the state.