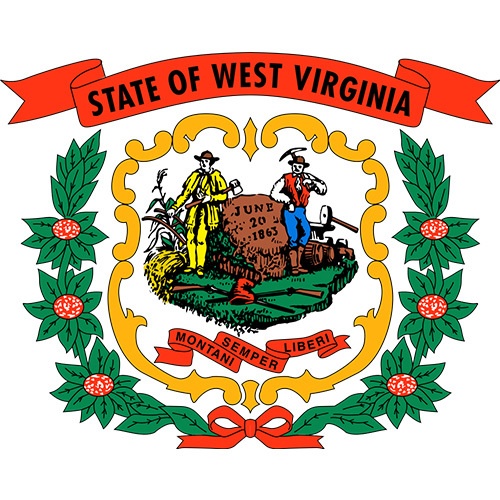 The years-long legal challenge of West Virginia’s “Right to Work” law, officially dubbed the West Virginia Workplace Freedom Act, W.Va. Code § 21-5G-1 et seq., could soon be coming to an end, as the case appears ready for a decision by the West Virginia Supreme Court of Appeals sometime this fall.

Attorney General Patrick Morrisey formally appealed Kanawha County Circuit Judge Jennifer Bailey’s order vacating portions of the Act on June 19, 2019.  The Respondent unions filed a response to Attorney General Morrisey’s appeal on July 31, arguing that Judge Bailey’s ruling regarding the constitutionality of the statute should be upheld.  With the recent filing of the Attorney General’s reply brief on August 21, the matter is now fully briefed and before the Supreme Court for decision, pending potential oral arguments.

Since its enactment in 2016, West Virginia’s Right to Work law has been embroiled in a lengthy legal challenge.  Judge Bailey temporarily enjoined the statute shortly after it went into effect, but that injunction was ultimately rejected by the Supreme Court in Morrisey v. West Virginia AFL-CIO, 239 W.Va. 633, 804 S.E.2d 883 (2017).  At the time, the Supreme Court held that “the unions failed to show a likelihood of success in their legal challenge to the law’s constitutionality.”

Despite the Supreme Court’s ruling in Morrisey, the legal challenge has continued on for two more years.  While West Virginia awaits legal resolution on this front, we’ve witnessed neighboring Kentucky move ahead full bore on the Right to Work front.

Since the initial passage of West Virginia’s law, the State of Kentucky has enacted similar Right to Work legislation and concluded the legal challenges to its statute.  The Kentucky Supreme Court of Appeals found that “[t]he legislature clearly established a rational basis for the act: to promote economic development, to promote job growth, and to remove Kentucky’s economic disadvantages in competing with neighboring states.”

Bowles Rice attorneys are well versed in West Virginia’s Right to Work law, having participated in two amicus briefs filed with the West Virginia Supreme Court of Appeals.  To the extent that you have questions or otherwise need assistance navigating the state’s Workplace Freedom Act, please do not hesitate to contact our team.