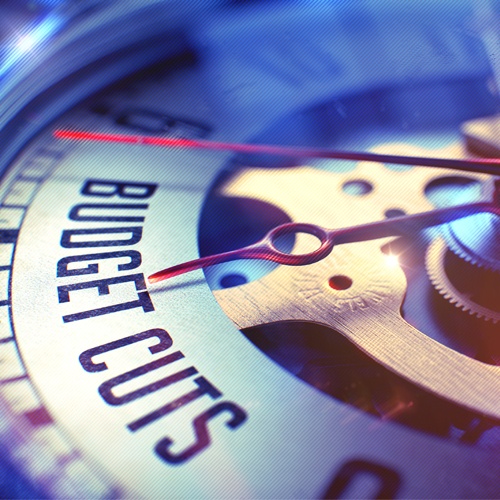 The announced budget cuts highlight the “boom and bust” cycles often associated with West Virginia’s severance tax collections, as the state just three months prior experienced a revenue surplus built in large part on economic rebounds in the energy markets.  However, the downturn in exports now has many wondering whether a budget battle looms on the horizon.

Compared to previous years, the 2019 Legislative Session was relatively benign on the budget front.  State lawmakers passed the Budget Bill prior to the conclusion of the sixty-day session, and Governor Justice signed it into law shortly thereafter. This marked the second straight year without a major budget battle after the two years prior had extended into special legislative sessions which carried on until June.

Given the state’s recent budget woes, revenue estimates have been a sore spot with the West Virginia Legislature, and Senate President Mitch Carmichael is again raising questions on this front.  Senate Minority Leader Roman Prezioso also has warned that leaders need to be “more cautious about fiscal reality.”

The announcement of proposed cuts in advance of October’s revenue collections seems to indicate that the slide in collections will continue at least in the short term.  But as Secretary Hardy noted on MetroNews’ “Talkline” it is much easier “to go back and restore” any such cuts after the fact.

While mid-year cuts and supplemental appropriations can be utilized to fill any immediate shortfall in the FY2020 budget, the larger question that will remain is how collections will impact the Budget Bill introduced in the coming year as a significant decrease in revenue estimates could leave state lawmakers with a budget gap to fill.  Ultimately, time will tell whether West Virginia’s revenue collections stabilize over the remaining eight months of the fiscal year and whether or not another budget battle looms on the horizon.