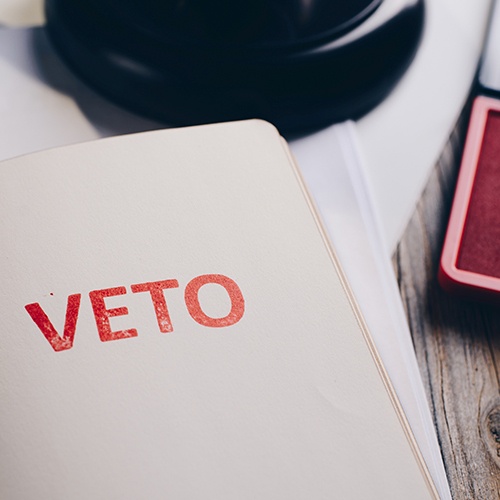 Just when it looked like the state was prepared to move forward with the previously stalled West Virginia Medical Cannabis Act (the “Act”), another roadblock has again seemingly delayed implementation of the state’s previously enacted medical cannabis program.

With the passage of SB 386 during the 2017 Legislative Session, state lawmakers established an initial two-year framework for implementing West Virginia’s medical cannabis program.  Now, a little less than three months from the July 1, 2019 launch date, the program hardly seems any closer to operation.

While permit applications were originally intended to be released during the first quarter of last year, implementation of the program came to a screeching halt because of several banking issues surrounding the Act.  As State Treasurer John Perdue pointed out, the existing conflict between state and federal law on medical cannabis deterred many state-chartered and national banks from accepting and processing funds known to be associated with medical cannabis in West Virginia.  As a result, the West Virginia Bureau of Public Health couldn’t even accept the fees to process the medical cannabis permit applications necessary to get the program up and running.

Lawmakers focused on two pieces of legislation this past session aimed at finally getting the medical cannabis program off the ground and running.

The first – HB 2538 – sought to address the banking issues by authorizing the State Treasurer to bid out for limited medical cannabis banking services, specifically the collection of taxes, fees and penalties owed to the state under the Act.  The legislation includes credit unions – which have been more apt to provide medical cannabis banking services – within they types of financial institutions that may apply.

The second – HB 2079 – sought to fix many other provisions of the Act and importantly would have allowed for the vertical integration of medical cannabis businesses, whereby a person could hold any combination of grower, processor and dispensary permits.

While Governor Justice signed HB 2538 into law, he vetoed HB 2079 because the bill provided favorable tax treatment for vertically integrated businesses.  Bill sponsor Mike Pushkin (D-Kanawha) argues that the veto could set the program back a full year.  Citing lawmakers’ discussions with medical cannabis operators, Delegate Pushkin says that the program is not viable without vertical integration because “stand-alone dispensaries would not be financially viable on their own.”  Pushkin noted that “[The Governor] signed the banking bill, but what he’s going to be left with is an empty bank account for about a year.”

In his veto message, Governor Justice expressed willingness to sign legislation addressing the constitutional concerns he raised, and encouraged lawmakers to present a new bill for his signature.  Senate President Mitch Carmichael has indicated that the Legislature will follow suit, with consideration of a potential fix possible during the Governor’s proposed special session on education reform.

At this time, it’s unclear how much longer the delay in implementing the medical cannabis program will last.  State officials suggested that it could be October 2021 before medical cannabis is actually available in West Virginia.   At a minimum, the Bureau of Public Health cannot accept permit applications until the Treasurer’s Office completes the purchasing process for securing outside medical cannabis banking services.  Once that process is complete, the Bureau will have to issue permits before the growing of medical cannabis in West Virginia can even begin.  One thing is certain, it is highly unlikely that the program is up and running by the originally envisioned July 1, 2019 launch date.

Be sure to subscribe to this blog for all the latest updates on this topic.