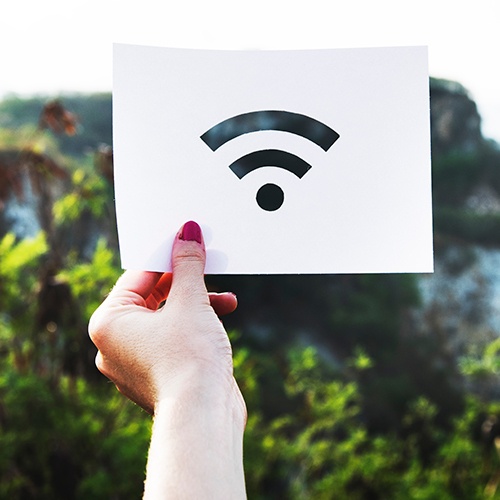 While much of the state’s infrastructure discussion this year has focused on the conditions of West Virginia’s secondary roads, policymakers quietly continue to make significant strides in another critical area of state infrastructure – broadband enhancement and development.

For years, West Virginia has lagged behind the rest of the nation with respect to the development of high-speed internet and other wireless technologies.  The lack of sufficient broadband infrastructure is often cited as a deterrent to jobs, with many parts of the state being underserved or even completely unserved.  But policymakers have made broadband enhancement a priority in the last several years, and this year has been no exception.

House Speaker Roger Hanshaw kicked off the year announcing that the House of Delegates was reforming the previously existing Committee on Roads and Transportation into a new Technology and Infrastructure Committee.  Hanshaw noted that “[b]y refocusing the committee, I want to shift the way we think of providing infrastructure in our state.”

Legislators then proceeded to consider legislation aimed at expanding the availability of high-speed broadband internet throughout the state.  The end-product was the passage of SB 3, which places an emphasis on the development of small wireless facilities as well as the possible expansion of middle-mile development projects.  In particular, SB 3 provides that:

While lawmakers remain focused on legislation facilitating broadband and wireless development in the state, the West Virginia Broadband Enhancement Council continues with its efforts on the ground to develop resources to expedite the expansion of West Virginia’s infrastructure, with a particular focus on those unserved and underserved areas of the state.  To date, the Council has played a critical role in assisting public and private entities across the state in applying for federal grants and loans for broadband development through programs like the USDA Community Connect and USDA ReConnect.

West Virginia’s focus on broadband infrastructure is clearly starting to pay off.  Earlier this month, Senator Shelley Moore Capito and Governor Jim Justice announced the State of West Virginia’s partnership with Facebook in an effort to build two broadband infrastructure arteries across the state.  The project will serve to help connect Facebook’s data centers in surrounding states, and is anticipated to provide West Virginia with enhanced fiber connectivity.  The Bowles Rice Broadband team is proud to be a part of this and other efforts to increase broadband connectivity across the Mountain State.