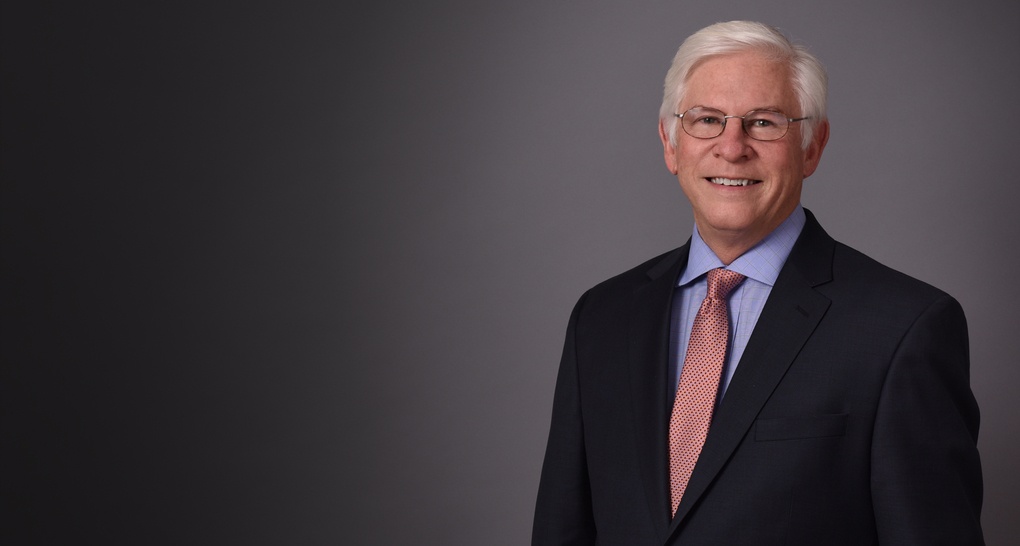 Keith assists Bowles Rice clients and attorneys with business and economic development issues.  He has experience spearheading projects ranging from major economic development projects and workforce training programs to expansion of manufacturing facilities and site selection for new construction. He has significant working relationships with business leaders throughout the country as well as internationally, and has a keen understanding of government, local to federal. He is a skilled facilitator and liaison between government and industry and a powerful advocate for business and development in the Appalachian region.

Keith served for three years as director of policy and legislative relations in former Governor Bob Wise's administration. After leaving that position in 2003, Keith formed his own business, a consulting firm, and represented both state and national businesses and organizations.