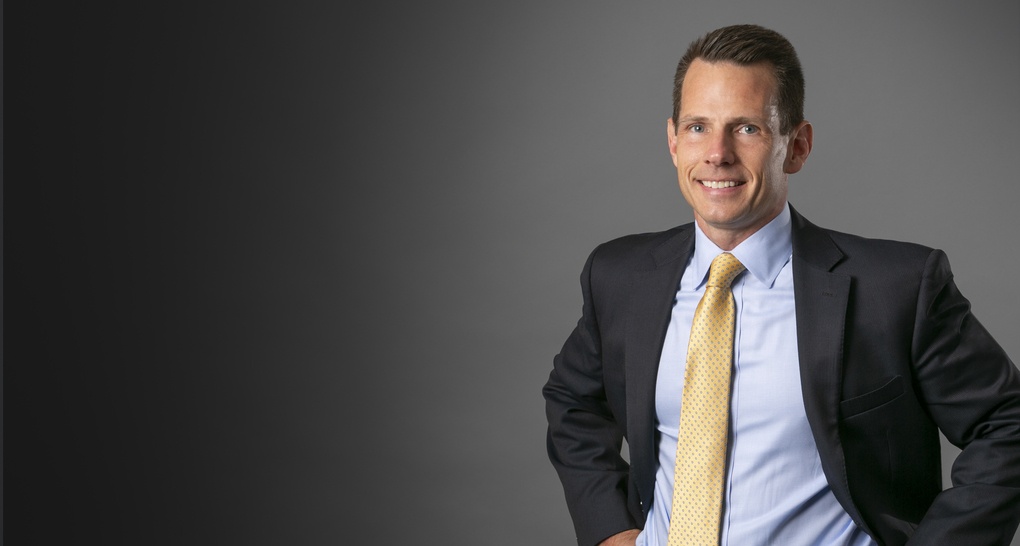 William “Bill” Ihlenfeld leads the Bowles Rice White Collar Practice Group and focuses on a full range of federal enforcement and internal investigation matters, with particular emphasis on the healthcare and banking sectors. He has extensive experience overseeing sensitive and complex matters, both within the government and in private practice.

Bill’s career in the law has been punctuated by terms of public service. He served as the presidentially-appointed United States Attorney for the Northern District of West Virginia from 2010 until 2016. Prior to that, he was a state prosecutor for 13 years in multiple West Virginia counties. While U.S. Attorney, Bill prosecuted British banking giant HSBC for its failure to identify money laundering transactions related to Mexican drug trafficking, resulting in nearly $2 billion in penalties.

Since returning to the private sector in 2017, Bill has maintained an active litigation practice, handling high-stakes matters throughout the country in both state and federal court.