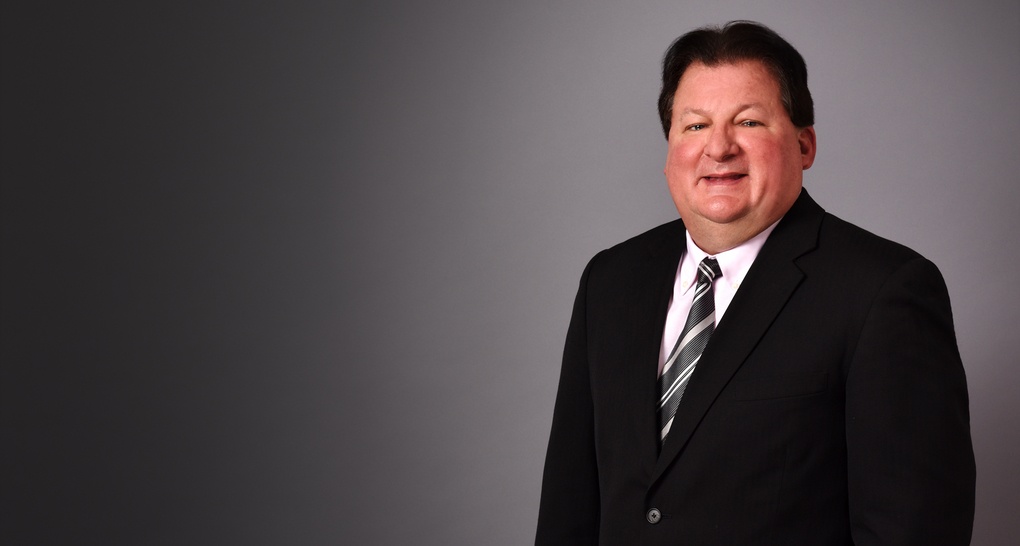 Robert S. Kiss concentrates his practice in the areas of tax, estate planning and commercial law.

Bob is a member of the firm’s Tax Increment Financing (TIF) team, serving in that capacity as bond counsel and trustee’s counsel in various TIF projects throughout the state.  He was instrumental in the original drafting and implementation of West Virginia’s TIF law, and his extensive knowledge was later published in a comprehensive guidebook on TIFs in West Virginia.

For over a decade, Bob served West Virginia through his time in the Legislature and as a cabinet member of a previous administration.  From 2013 to 2016, he was the Cabinet Secretary of the Department of Revenue appointed by then-West Virginia Governor Earl Ray Tomblin. In that capacity, he oversaw 10 agencies:  Alcohol Beverage Control Administration; Athletic Commission; State Budget Office; Division of Financial Institutions; Insurance Commissioner's Office; Lottery Commission; Municipal Bond Commission; Office of Tax Appeals; Racing Commission; and State Tax Division.

During his tenure with the Tomblin administration, Bob presided as the state budget director and the governor's designee for the Board of Treasury Investments, where he served as chairman of the Investment Committee; the Water Development Board; the West Virginia Housing Development Fund; and the Early Childhood Planning Task Force. He was also chairman of the Investment Management Board.

Bob  was a member of the West Virginia House of Delegates for 18 years, where he served as House Finance Chairman (1993-1996) and Speaker of the House (1997-2006). Pursuant to his Legislative duties, he was extensively involved in more than a decade of major economic and fiscal legislation, including the West Virginia School Building Authority; water and sewer infrastructure development; state tax policy; state health care plans, including PEIA and Medicaid; state retirement systems; the workers' compensation system; and TIF legislation.

Bob first joined Bowles Rice in 2003.  He has been recognized in the areas of tax law and trusts and estate law by Best Lawyers in America.