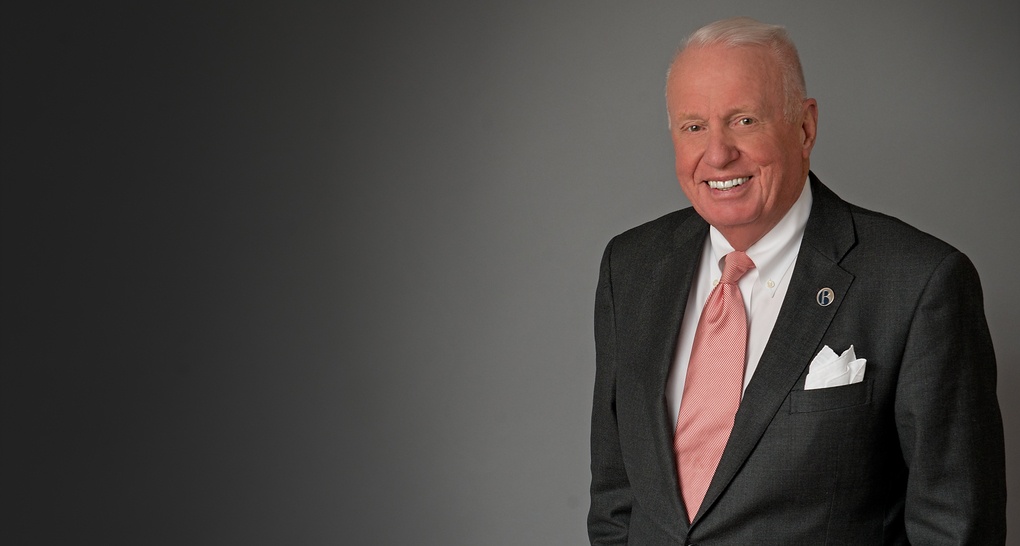 Robert W. Dinsmore has nearly 50 years of legal experience in the areas of mineral law, real estate and commercial law. He has represented coal companies and provided counsel in the acquisition and sale of coal reserves, coal holdings and the removal of cemeteries.

Bob has represented government entities in the creation and operation of sewer and water utilities. He has also been involved in county planning and subdivision creation.

The 2017 edition of The Best Lawyers in America ® named him “Lawyer of the Year” for Natural Resources Law in the northern region of West Virginia. He also was recognized for his work in real estate law.

As a member of the West Virginia House of Delegates for four terms, Bob served as chairman of the conference committee that created West Virginia’s first pneumoconiosis law, recodification of municipal code and West Virginia Controlled Substance Act. During his first year in the West Virginia Legislature, he was chosen as “Rookie of the Year.”