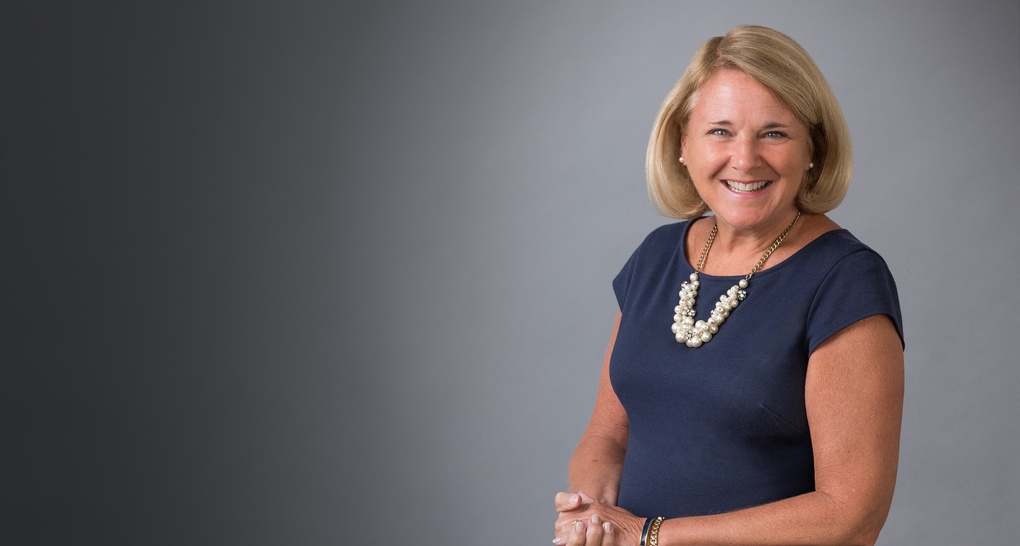 Judy Margolin joined Bowles Rice in January 1997 as Communications and Government Relations Director and became the firm’s Executive Director in May 2006. As Executive Director, Judy assists the firm’s leadership in executing strategic and operational plans and initiatives, and functions as chief operating officer for the firm. She also coordinates the administrative functions of the firm.

A native of Charleston, Judy is a graduate of West Virginia University with a bachelor of science degree in journalism. Before joining the firm, she was Senior Executive Assistant to West Virginia Governor Gaston Caperton, where she coordinated Federal-State Relations, including working with the National Governors’ Association and the Democratic Governors’ Association, the White House and Congress, and coordinated gubernatorial appointments to boards and commissions. In 2001, she served as a member of the transition team for Governor Bob Wise and has served as Executive Director of the West Virginia State Democratic Committee. She is a veteran of several statewide political campaigns, has conducted workshops on organizing campaigns and fundraising, and continues to be active in campaign and fundraising events and organizations.

Judy also served as administrative assistant to Governor Jay Rockefeller, as a state campaign coordinator for United States Senator Robert C. Byrd and as staff assistant to State Tax Commissioner David Hardesty.  Because of her experience, Judy is a member of the firm's Government Relations Team and continues to work with officials throughout West Virginia and the federal government.