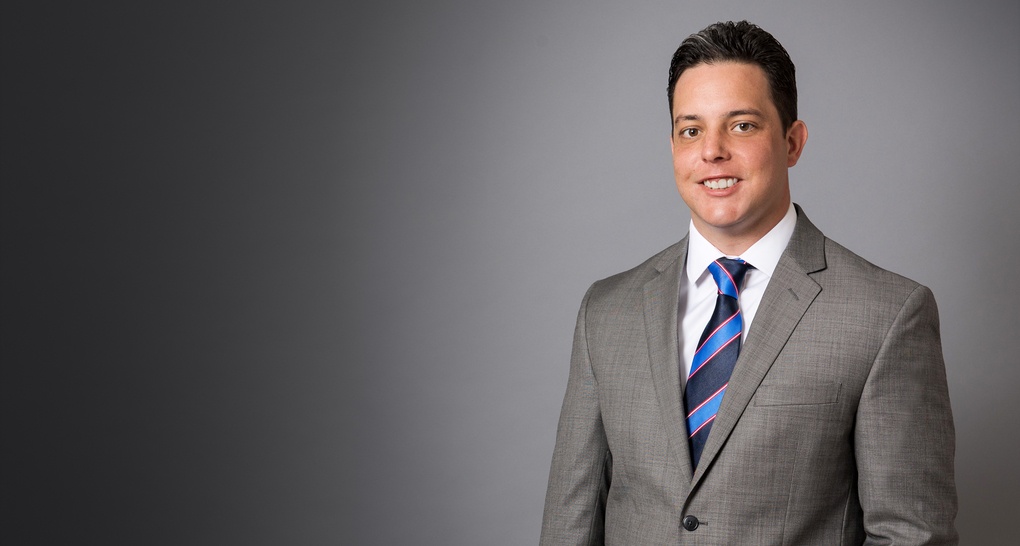 Competitive. That is how Evan Conard describes his approach to the practice of law.  “From a very young age, my parents challenged me to strive to be better tomorrow than I was today.”  What Evan was able to glean from this advice was to avoid complacency, always recognize opportunities for continued learning, and to remain focused to seize upon future opportunities when they present themselves.  A scratch golfer away from the office who has competed in the West Virginia State Amateur and West Virginia Open, Evan applies his competitive nature to his daily practice as a member of the Bowles Rice Energy Team.

Prior to joining Bowles Rice, Evan worked in-house for a Pittsburgh, Pennsylvania-based coal operator and natural gas exploration and production company, where he engaged first-hand with the company’s asset development plans, advising on legal matters affecting operations and providing other guidance to facilitate development of the Marcellus and Utica shale formations in north-central West Virginia.  He also gained commercial litigation experience working for a regional law firm in Huntington, West Virginia.

Evan provides a well-rounded practice to address the legal needs of clients, including representing clients before the Public Service Commission of West Virginia, drafting various coal and natural gas agreements, real estate purchase agreements, deeds and easement agreements, and other real estate contracts, and litigating complex energy and real estate matters.  As his career has developed, Evan has been recognized as a Best Lawyers in America “Ones to Watch” and Super Lawyers “Rising Star” in Energy Law.

Evan received his law degree in 2013 from the West Virginia University College of Law.  He earned a bachelor of arts degree in government and economics from Wofford College in Spartanburg, South Carolina.  A native West Virginian, Evan is a 2002 recipient of the West Virginia Golden Horseshoe Award.  Beyond golf, Evan also enjoys playing squash and tennis.