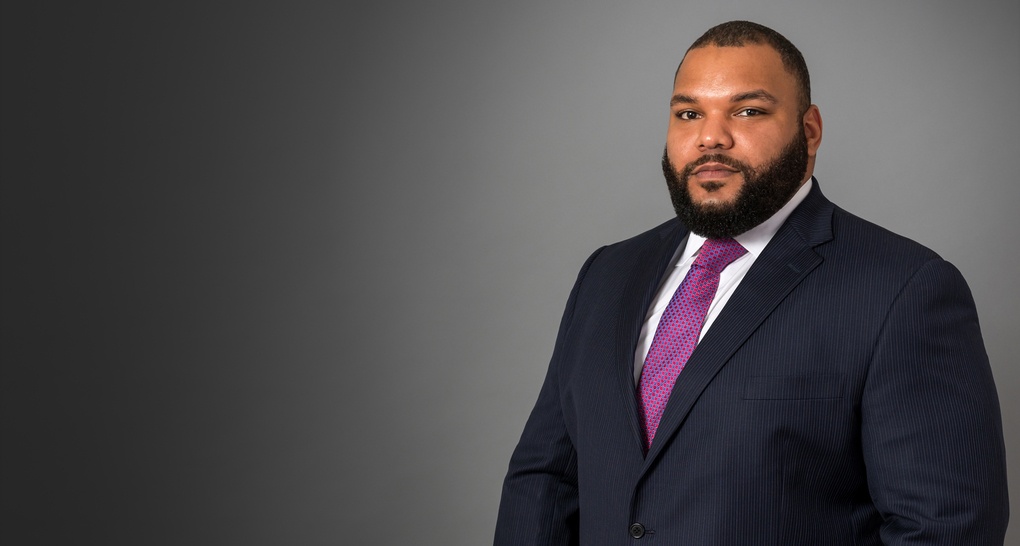 Attorney W. Austin Smith is  a member of the Bowles Rice Litigation Department.  Practicing in the firm's Charleston, West Virginia office, Austin represents clients throughout the state in administrative matters, arbitration and proceedings in front of Circuit Courts, the Supreme Court of Appeals of West Virginia and the United States District Courts for the Northern and Southern Districts of West Virginia.

Austin earned his law degree from the University of Kentucky J. David Rosenberg College of Law, where he served as Vice President and National Team Member of the Moot Court Board; member of the College of Law Honor Council and Curriculum Committee; member of the Trial Advocacy Board; a Central Kentucky American Inn of Court Pupil; and Treasurer of the Black Law Students Association. He received his bachelor's degree in Criminal Justice – Legal Studies from Marshall University, where he was a Judith A. Herndon Fellow.